RadioAktivizem is an international project of three independent radio stations: Radio MARŠ (Maribor, Slovenia), Radio Helsinki (Graz, Austria) and Radio Student (Zagreb, Croatia). The core of the project is the production of a series of podcasts on specific sub-topics of environmentalism and climate change, produced by young radio workers, journalists and environmental activists. The podcast series Unpolluted On Air, co-produced by Radio MARŠ, Radio Helsinki and Radio Student, will comprise 40 episodes produced and aired between June 2022 and August 2023. Each radio crew will produce one episode per month, while four special, joint episodes will be done in collaboration of all three radio crews. On a monthly basis, teams of young radio workers will explore a common theme, each in their own local environment. The project is financed by Erasmus+, Movit. 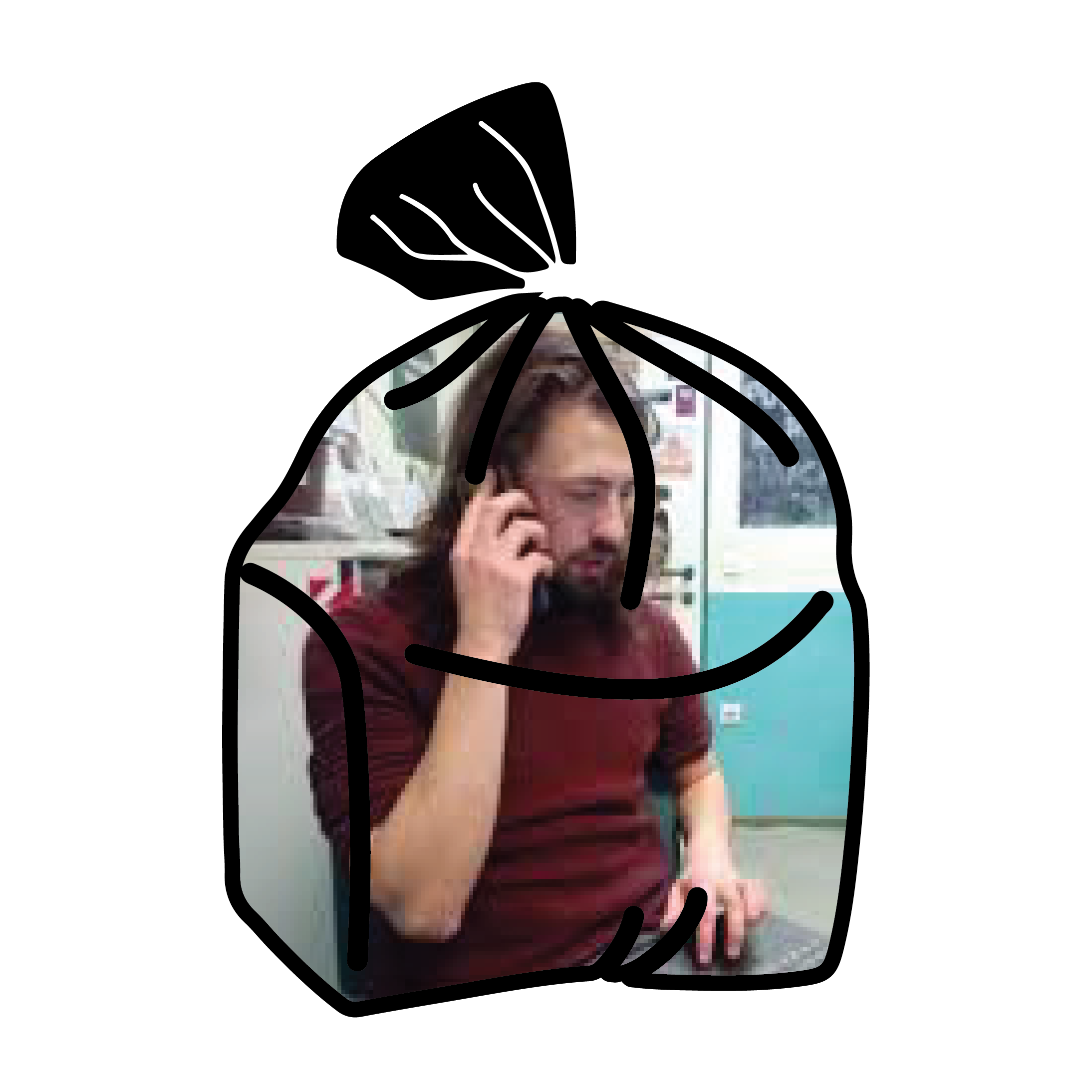 Mariborski radio študent (Radio MARŠ) is a Slovenian non-profit student and community radio station from Maribor, that was established in 1990. MARŠ broadcasts its programme in the wider Maribor area on 95.9 MHz and as an web radio.

Throughout its 30 years’ tradition, Radio MARŠ is committed to social critique, representation of alternative culture, and education of young media workers of the Eastern Slovenia region.

Radio MARŠ primarily addresses a young local and regional audience, which is also invited to participate in the radio programme production. Radio MARŠ does not have a yearly programme funding, and is, as such, editorially independent. It operates under the auspices of the Zavod MARŠ institute, which has been granted the status of a media in public interest in culture, and the programme has the status of a non-profit medium of special importance - student radio programme.

Radio Helsinki – Verein Freie Radio Steiermark is an independent radio station from Graz. The radio station is broadcast in Graz on 92.6 MHz, and in addition streams its programme online as a web radio.

From 1992 to August 1995, Radio Helsinki broadcasted as a pirate radio station, and in September 1995, as the first independent radio station in Austria, it began broadcasting legally. The non-commercial local radio has been on the air as a 24-hour full programme since March 2000.

The radio programme is a joint work of more than 270 radio creators who volunteer to create a diverse, multilingual program that covers music, politics, culture, local and broader affairs etc.

Radio Helsinki also organizes radio and journalism workshops, through which it spreads word about the possibilities of independent radio – empowering groups that want their voices heard: migrants, young people, the elderly, members of different ethnic and linguistic groups.

Radio Student is a non-profit radio station from Zagreb that was established in 1996. From an educational station that provided a supportive environment for the development of young radio personalities and journalists, it quickly developed into a quality radio programme addressing topics of public interest.

Broadcast on 100.5 MHz, Radio Student ranks among the ten most popular radio stations in Zagreb, and broadcasts and publishes its content in the form of audio and video streams and podcasts on its website.

Radio Student's programme is socially critical and activist. Beside environmentalism, the programme of Radio Student addresses also the topics of human rights, marginalization underground or alternative culture and music etc.